Glaucoma is a group of diseases that cause progressive and irreversible damage the optic nerve. Glaucoma is known as the “silent thief of sight” because symptoms most often don’t occur until damage is done.

What Are My Options?

The effects of glaucoma are permanent, but with early treatment, the loss of vision can be minimized.

In some patients, damage occurs very slowly and treatment may not be necessary. However, most patients do require treatment, such as eye drops, to prevent or delay loss of vision.

Glaucoma is a group of diseases that damage the optic nerve. The optic nerve is like an electric cable containing about 1.2 million (nerve fibers) and damage to this nerve can cause blind spots in the field of vision. If the entire nerve is destroyed, blindness will occur.

Glaucoma, one of the leading causes of blindness, is estimated to affect 1 of every 50 adults. Although Glaucoma can occur at any age, the risk of developing the disease increases dramatically after the age of 35. Glaucoma is also more likely to develop in people who are severely nearsighted, have a family history of the condition, are diabetic or of African American descent. Because the symptoms of early Glaucoma are so slight, the disease often goes unnoticed until permanent vision loss has occurred. However, if detected early and with proper treatment, visual damage can be controlled and vision preserved.

How common is glaucoma?

Worldwide, Glaucoma is the leading cause of irreversible blindness. In fact, as many as 6 million individuals are blind in both eyes from this disease. In the United States alone, according to one estimate, over 3 million people have Glaucoma. As many as half of the individuals with Glaucoma, however, may not know that they have the disease. The reason they are unaware is that Glaucoma initially causes no symptoms, and the loss of vision on the side (periphery) is hardly noticeable.

Glaucoma is usually caused by an increase of fluid pressure in the eye. The front part of the eye contains clear, nourishing fluid called aqueous which constantly circulates through the eye. Normally, this fluid leaves the eye through a drainage system and returns to the blood stream.

Glaucoma occurs from an overproduction of fluid or when the drainage system becomes blocked, causing fluid pressure to increase. The high pressure causes damage to the optic nerve, resulting in permanent vision loss. The exact reason the fluid system in the eye stops functioning properly is not completely understood. However, research is constantly being done to further our understanding of Glaucoma.

Am I at risk of getting glaucoma?

Knowing the risk factors for the disease and being screened for it will give you a head start on detecting and treating the disease. Doing so is important because any vision lost in glaucoma patients can not be regained. Unfortunately, everyone is at risk for developing glaucoma, but certain groups have a higher risk, including:

Your best defense is to have regular eye exams and a glaucoma screening test, especially if you fall into a high risk group.

What are the signs and symptoms of glaucoma?

Glaucoma can progress slowly and those who present with the disease may already have severe vision loss. Consequently, your best defense is to have regular eye exams and a glaucoma screening test, especially if you fall into a high risk group.

Open angle glaucoma – the most common form of the disease, has no initial symptoms. It isn’t even evident until the optic nerve becomes damaged and peripheral (side) vision is lost through the slow build up of pressure in the eyes.

Another type of glaucoma is called chronic closed-angle glaucoma. This type is similar to open-angle glaucoma, in that it progresses more slowly and can damage the optic nerve without prior symptoms.

How is glaucoma treated?

The effects of Glaucoma are permanent, but with early treatment, the loss of vision can be minimized. In some patients, damage occurs very slowly and treatment may not be necessary. However, most patients do require treatment, such as eye drops, to prevent or delay loss of vision. Following the treatment regimen prescribed by your doctor is extremely important. Without treatment, a gradual loss of vision may occur without you noticing. 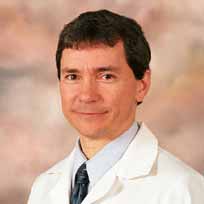 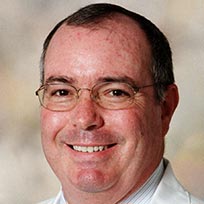 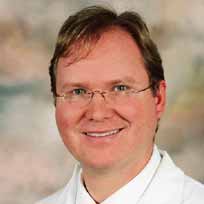 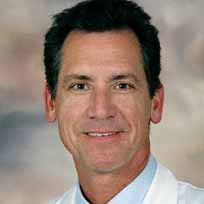 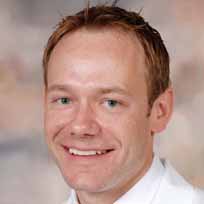 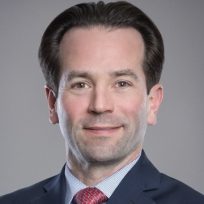 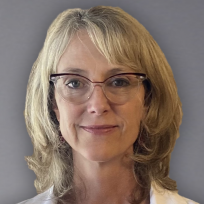 Kate Whitescarver
O.D.
Take our online Cataract self-test
Are you having the onset of cataracts? Trouble night driving?
Schedule an appointment
Let's Get Started Today!
Ways to Pay
Request an Appointment
Order Contacts
302-645-2300